Over half a century ago, what started as a dream became a reality, what was reality became a legacy

A family legacy that will continue throughout history…

Eight years later, the Cuban government nationalized the private plantation and the Rodriguez family was forced to immigrate to the United States.

In 1971, the Rodriguez family found a new beginning on the beautiful island of Key West and established the Rodriguez Cigar Factory.

Founded in 1984, we stand as the oldest cigar manufacturer in the Florida Keys preserving the historical cigar manufacturing industry that began in Key West in 1831. As the years passed new generation of family members have expanded manufacturing operations to Nicaragua and we are proud to be working with some of the finest tobacco in the world. Rodriguez Cigars are exclusively constructed with vintage leaves that have been hand selected, aged and constructed through the traditional Cuban manufacturing process. 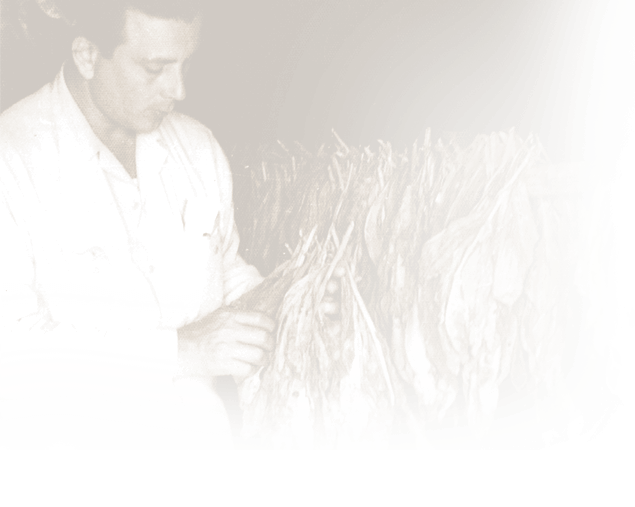 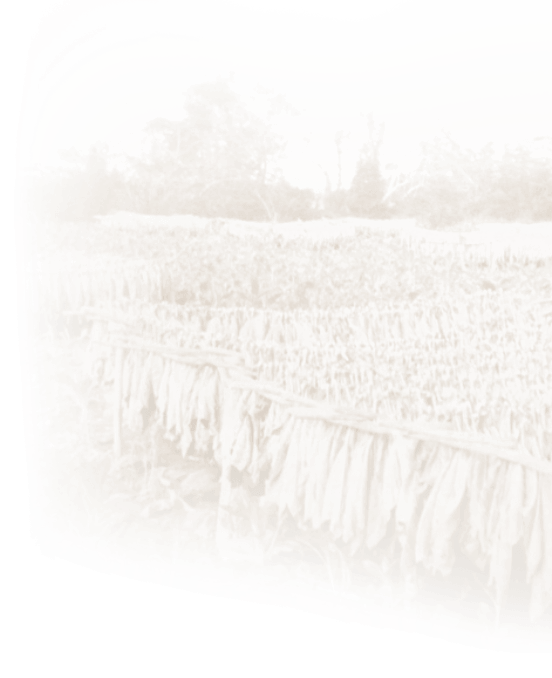 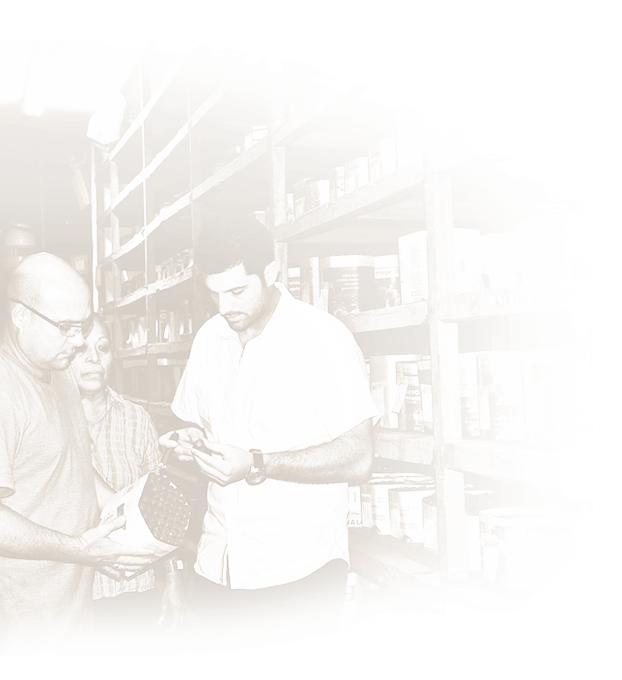 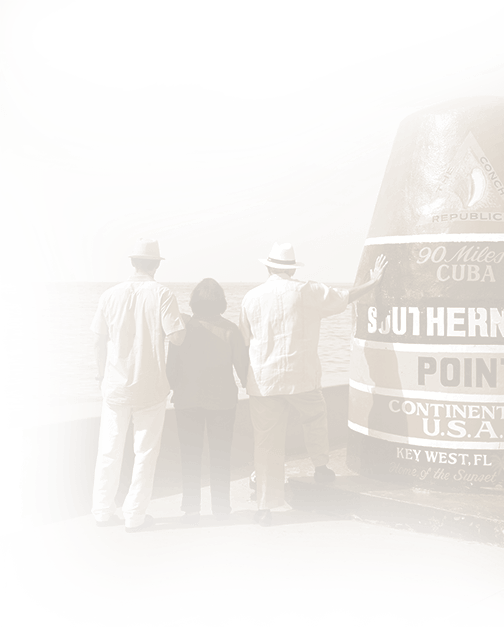 With over 67 years of being in the tobacco industry our primary mission still, and will always remain the same

To deliver a premium, consistent product enriched
with the Cuban HeritagE

The Rodriguez family would like to take this opportunityto express our gratitude to our loyal customers worldwide.

We appreciate your continued support, and it is because of you that we strive to manufacture a quality product that’s worthy to enjoy during the special moments that life has to offer.

The usage of this website is reserved for visitors who are adults according to the legal provisions of their respective country.